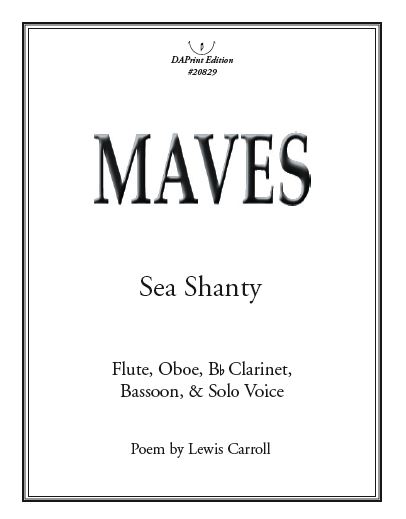 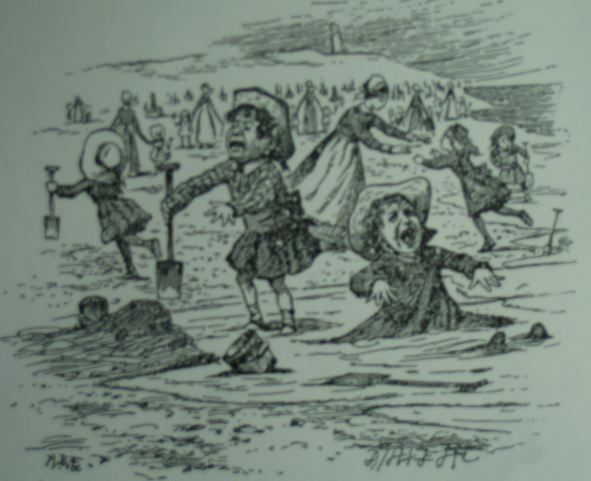 This work is the direct result of a commission from the Charleston Chamber Music Society, that is directed by two friends and associates of mine who are marvelous musicians, who also frequently perform in their yearly series of concerts. The work had to include 3 of my favorite performers ever, Tacy Edwards, flute, Liz Tomorsky, oboe, and Sandra Nikolajevs, bassoon. They are all three delightful 'wierdos' who are totally in love with their instruments, and they play them beautifully, and often.

In the summer of 2004 I was on the island of Bali for a month at a workshop, listening, studying and performing Indonesian gamelan music and so much wanted to bring back ideas for musical composition that incorporated the jangling sounds that the Balinese seem to just swim in throughout their entire lives. Not wanting to just arrange sounds, I waited until I could come up with an idea that incorporated that effect that was within my compositional style. The opening melodic idea is very typical of the kind of music that begins a gamelan composition, and then much of the harmonic language is based upon chordal statements of this idea.

I thought the text, a fun bit of sarcasm and irony by Lewis Carroll (of Alice and Wonderland fame), was a delightful sardonic antidote to all the folks who live here in Charleston (SC) who seem to be constantly affirming and then reaffirming their love of the beaches and the ocean. I set the text as carefully as I could, trying to reflect the author's good natured ribbing of the mighty ocean and its environs.

THERE are certain things - as, a spider, a ghost,
The income-tax, gout, an umbrella for three -
That I hate, but the thing that I hate the most
Is a thing they call the Sea.
Pour some salt water over the floor -
Ugly I`m sure you`ll allow it to be:
Suppose it extended a mile or more,
That’s very like the Sea.
Beat a dog till it howls outright -
Cruel, but all very well for a spree:
Suppose that he did so day and night,
That would be like the Sea.
I had a vision of nursery-maids;
Tens of thousands passed by me -
All leading children with wooden spades,
And this was by the Sea.
Who invented those spades of wood?
Who was it cut them out of the tree?
None, I think, but an idiot could -
Or one that loved the Sea.
It is pleasant and dreamy, no doubt, to float
With `thoughts as boundless, and souls as free`:
But, suppose you are very unwell in the boat,
How do you like the Sea?
There is an insect that people avoid
(Whence is derived the verb `to flee`).
Where have you been by it most annoyed?
In lodgings by the Sea.
If you like your coffee with sand for dregs,
A decided hint of salt in your tea,
And a fishy taste in the very eggs -
By all means choose the Sea.
And if, with these dainties to drink and eat,
You prefer not a vestige of grass or tree,
And a chronic state of wet in your feet,
Then - I recommend the Sea.
For I have friends who dwell by the coast -
Pleasant friends they are to me!
It is when I am with them I wonder most
That anyone likes the Sea.
They take me a walk: though tired and stiff,
To climb the heights I madly agree;
And, after a tumble or so from the cliff,
They kindly suggest the Sea.
I try the rocks, and I think it cool
That they laugh with such an excess of glee,
As I heavily slip into every pool
That skirts the cold cold Sea. 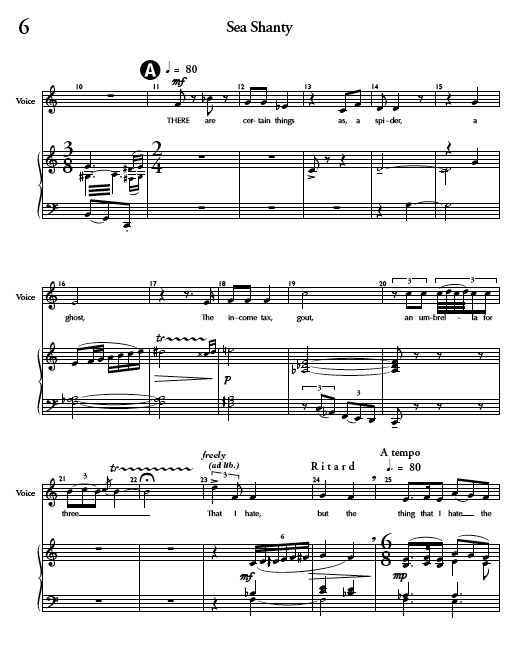 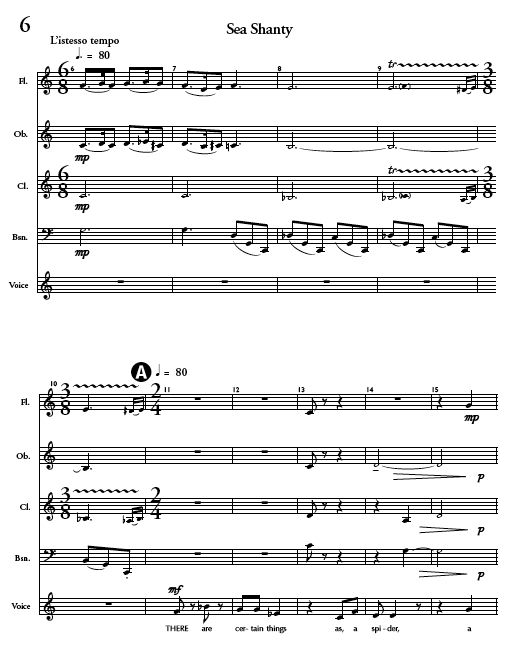 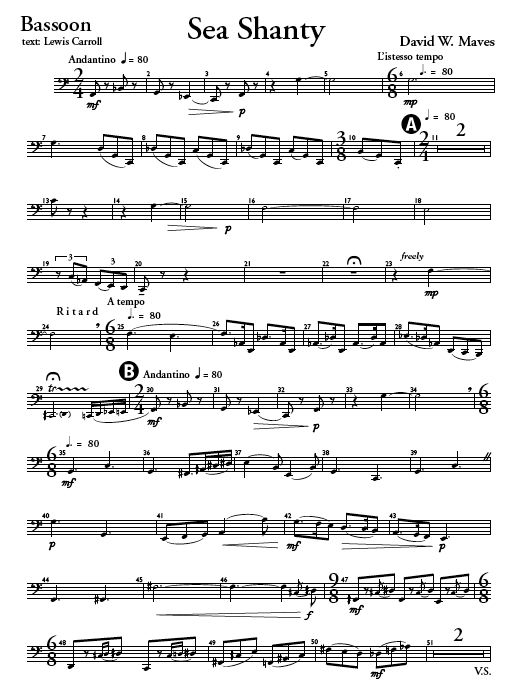